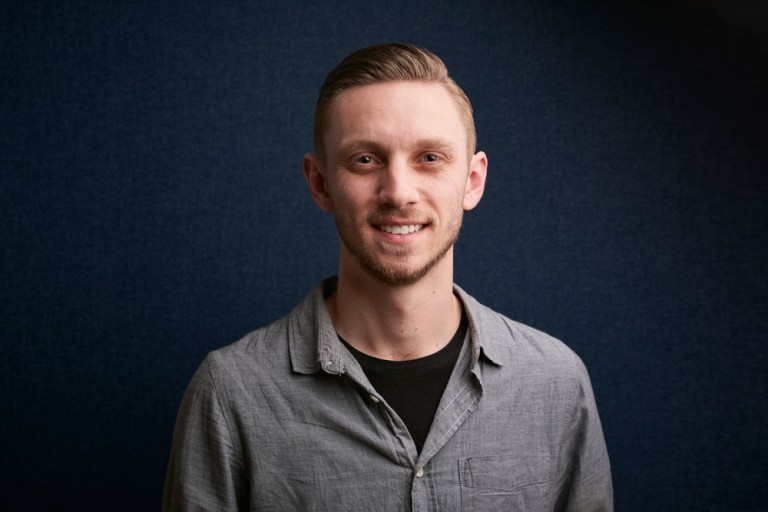 After earning a degree in Music Business from the University of Delaware and graduating from The Conservatory of Recording Arts and Sciences, Ryan worked in the audio department at Blue Man Productions. There, he was introduced to the world of audio post, working on voiceovers and sound design for Blue Man Group show pieces. Ryan then joined Beatstreet in 2012. As a member of the team, Ryan has recorded and edited numerous audiobook productions, including the Grammy Award winning I Am Malala – Young Readers Edition (Best Children’s Album – 2014). He has worked on Angelo Rules (Cartoon Network) and Astroblast(Sprout) as a dialogue recordist, as well as a variety of other projects as an engineer and editor.

Outside of the studio, Ryan has been playing drums since he was 9 years old, both drum set and marching percussion. He is an avid fan of the New York Giants, Breaking Bad, Jaws, and pop-culture related t-shirts. He enjoys a good book, a good burrito, and a good laugh. 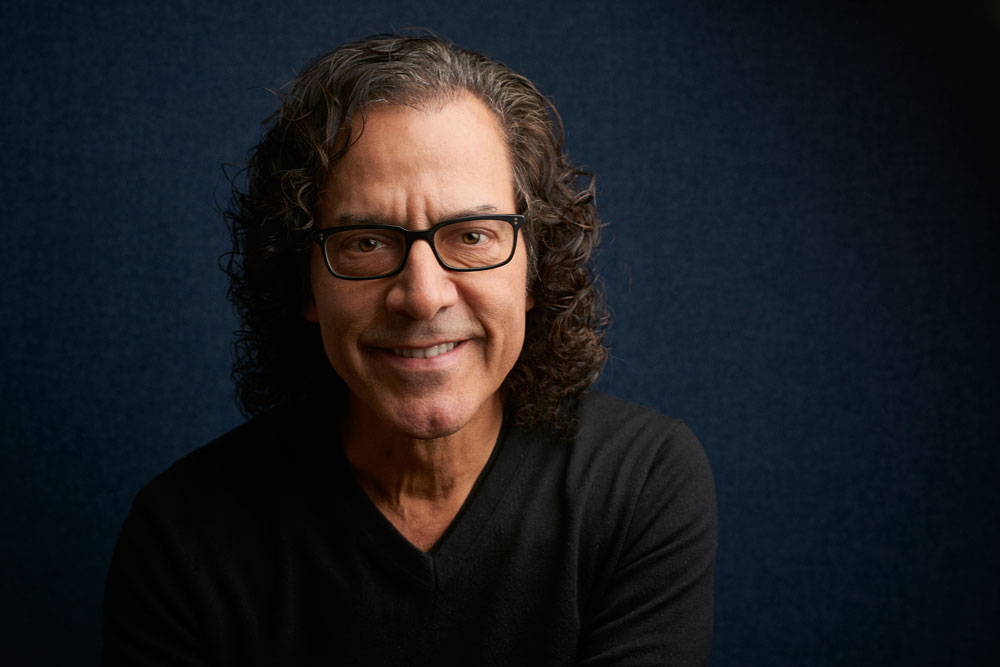 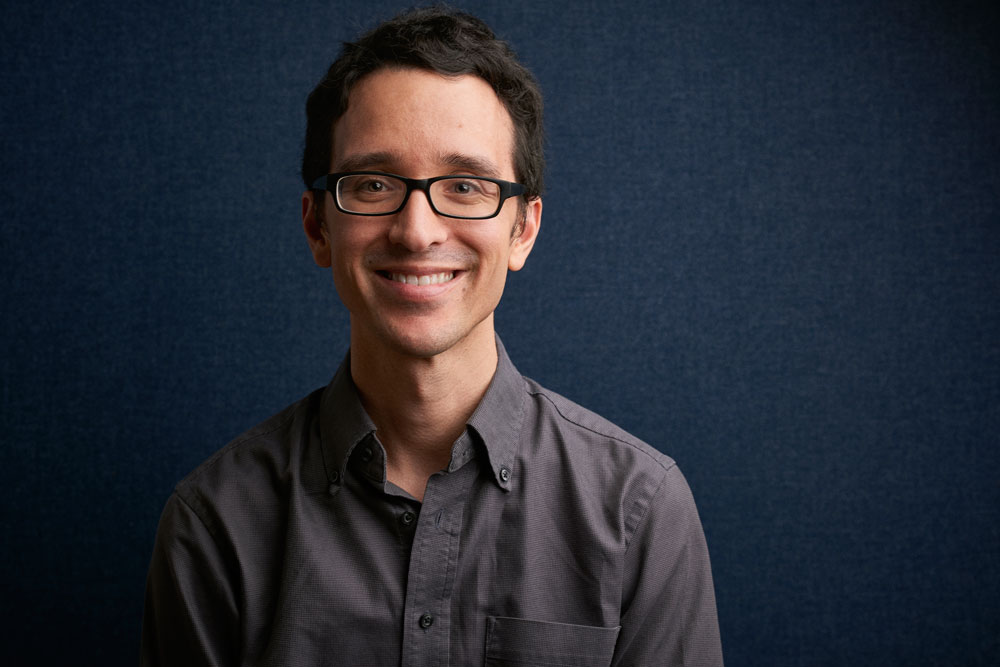 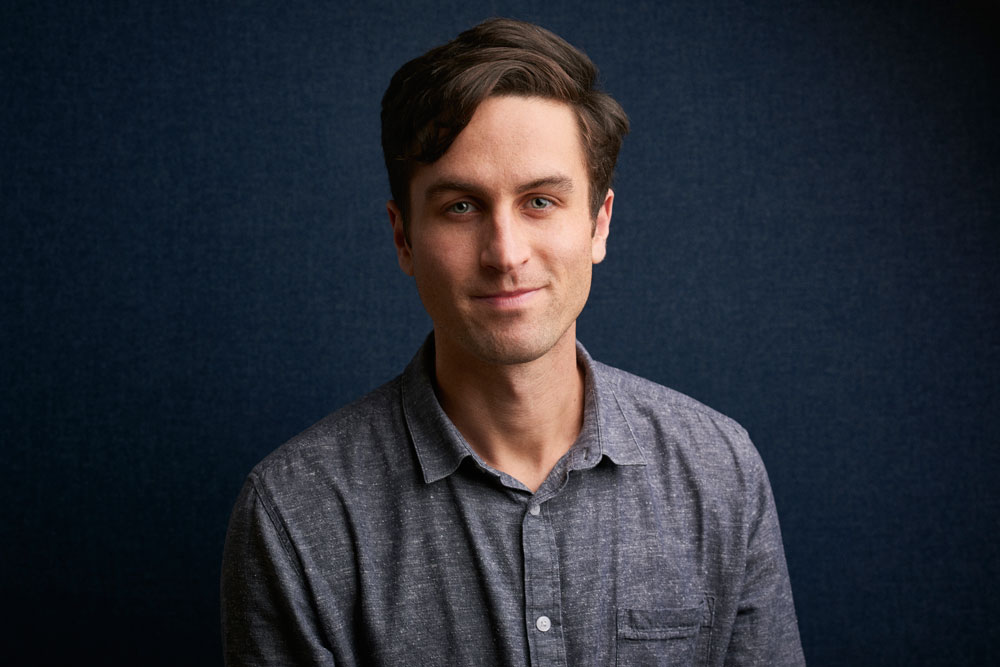 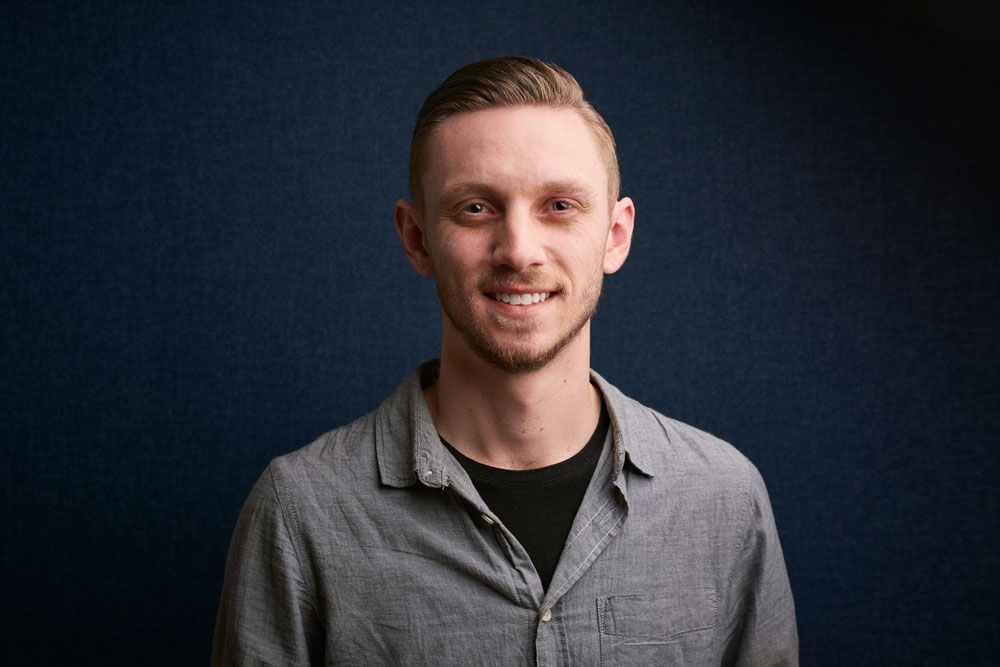 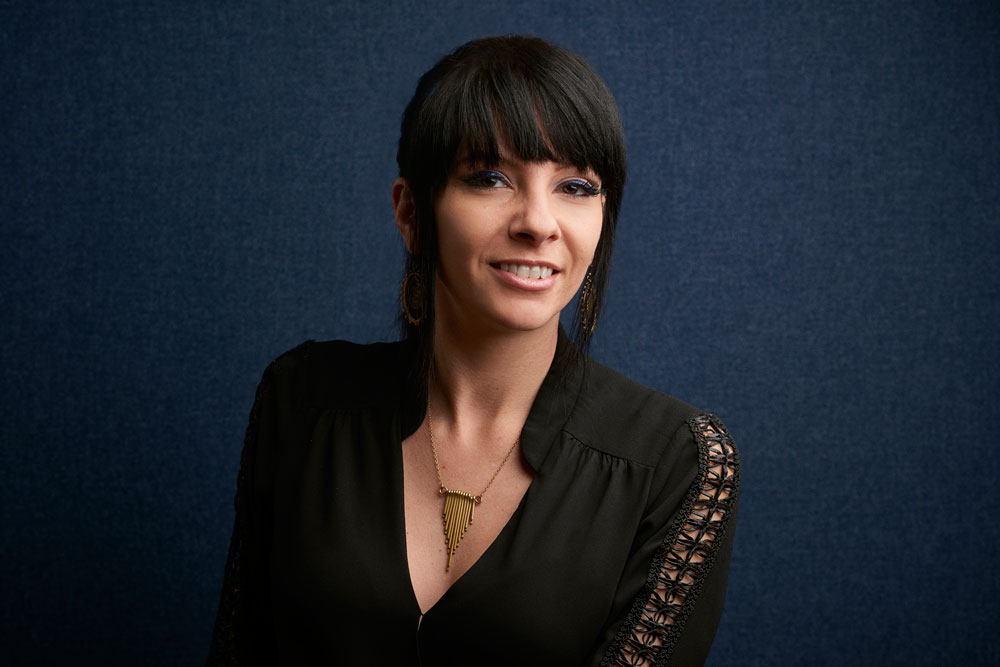