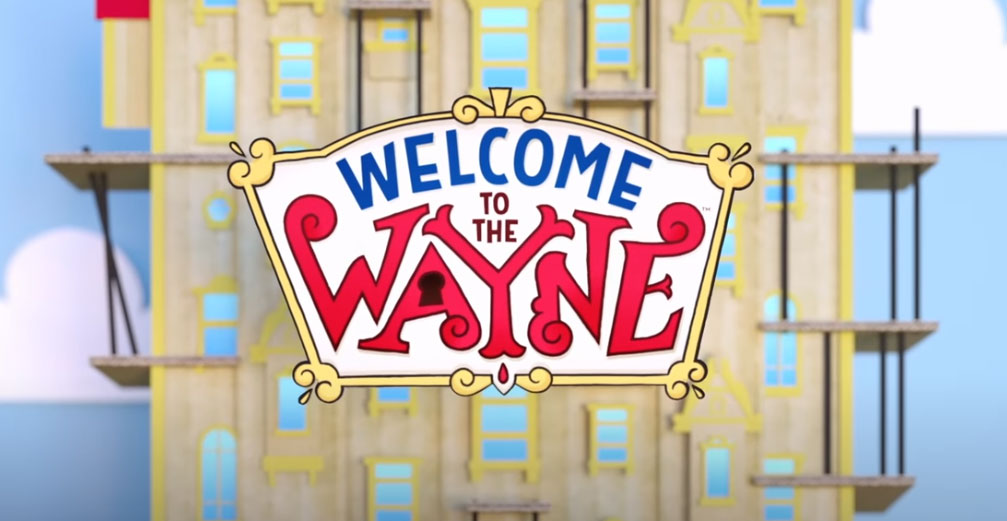 We’re happy to announce the Premier of “Welcome to The Wayne,” Nickelodeon’s first original animated series created exclusively for the web and mobile. Beatstreet recorded VOs, Sound Designed and Mixed the series. The series makes its debut on a redesigned Nick.com site and on the Nickelodeon app on Monday, Aug 4th and a new episode is launched every Monday. After its start online, “Welcome to The Wayne” will be developed into a traditional television series.