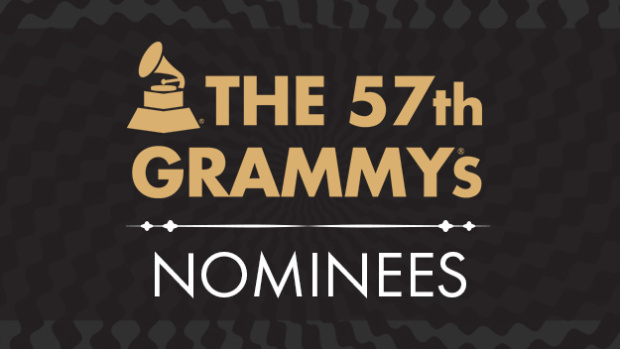 Congrats to Team Beatstreet for the work on two Grammy-Award winning albums, Joan River’s “Diary of a Mad Diva” and “I Am Malala” young readers edition. 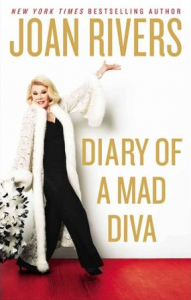 We’re honored to have worked with Joan, who so sadly passed away soon after. Her “Diary of a Mad Diva” was awarded “Best Spoken Word Album”. It was directed by Kevin Thomsen and recorded by Jared O’Connell. 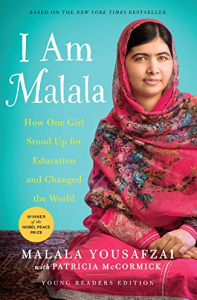 “I Am Malala”, the Young Readers Edition was nominated for “Best Children’s Album”. It was produced by Hachette’s Cheryl Smith and directed by Jared O’Connell. Neela Vaswani provided the narration and Ryan Lysy handled the Audio Post for Beatstreet.