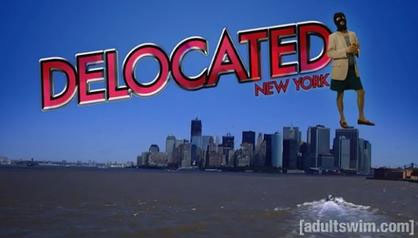 Earlier this year, we had the opportunity to handle post-production on the latest season of comedian, Jon Glaser’s more adult-friendly show, Delocated. We had a blast working with Jon and the folks at Running Man Post on the show’s third season, currently airing during Cartoon Network’s, Adult Swim block. We’ll let John tell you all about the new season in this promo, filmed at Beatstreet!