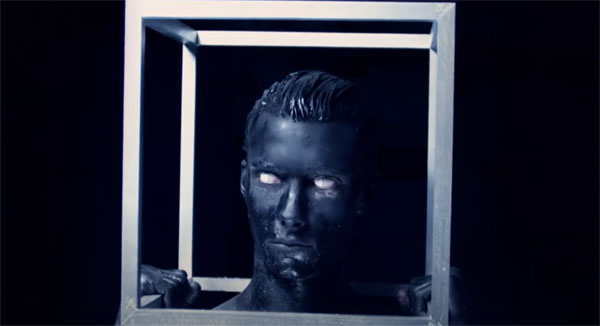 Congratulationss are in order to film-maker, Niclas Gillis, who’s short film, The Cave, won the “People’s Choice Award” at the Nameless Festival this past week.  The film, which is inspired by Plato’s Cave, was sound-designed and mixed by our own Matt Longoria at Beatstreet this month.