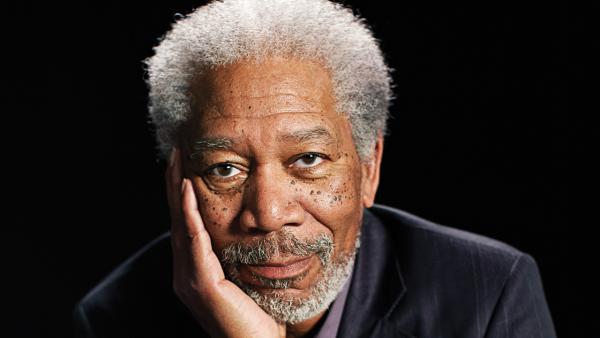 The session was recorded in Studio 601 by engineer Bobb Barito, and produced by Ideas United.

Millions of viewers were moved by Freeman’s words as the :60 spot played throughout the 2016 Ryder Cup.

“You were the King, Arnold. And you were one of us…”
Watch the full commercial here: