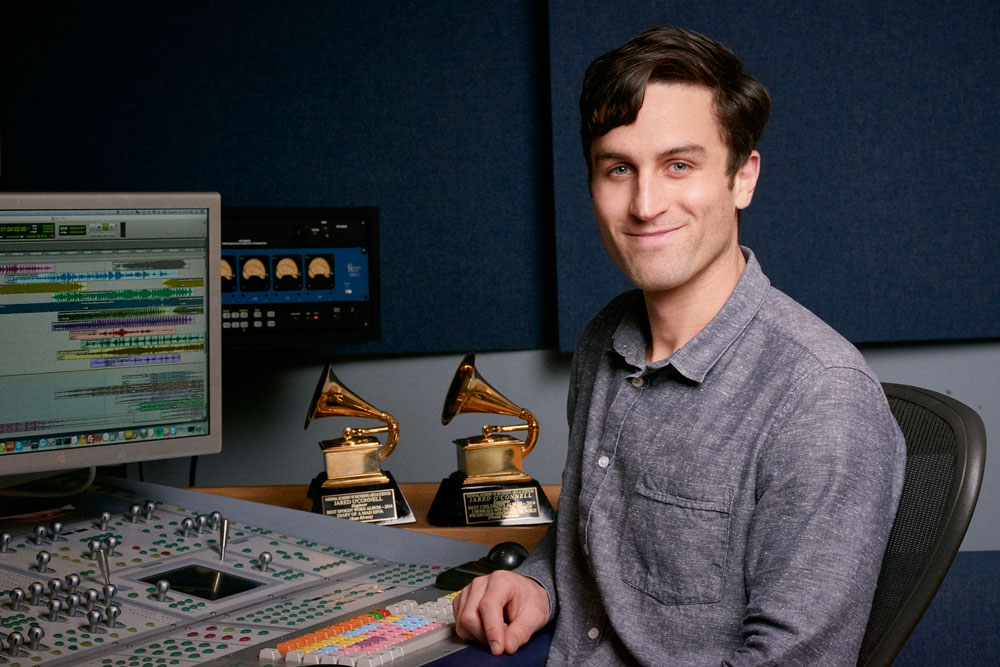 Beatstreet’s Jared O’Connell went 2 for 2 as both of his Grammy nominations won trophies! Congrats to Jared for his work recording Joan Rivers in her narration of the audiobook Diary of a Mad Diva, which won the Grammy for Best Spoken Word Album. He also directed I Am Malala (Young Readers Edition), which won the Grammy for Best Children Album. Congratulations also to Beatstreet’s Ryan Lysy, who handled the post production on this title.